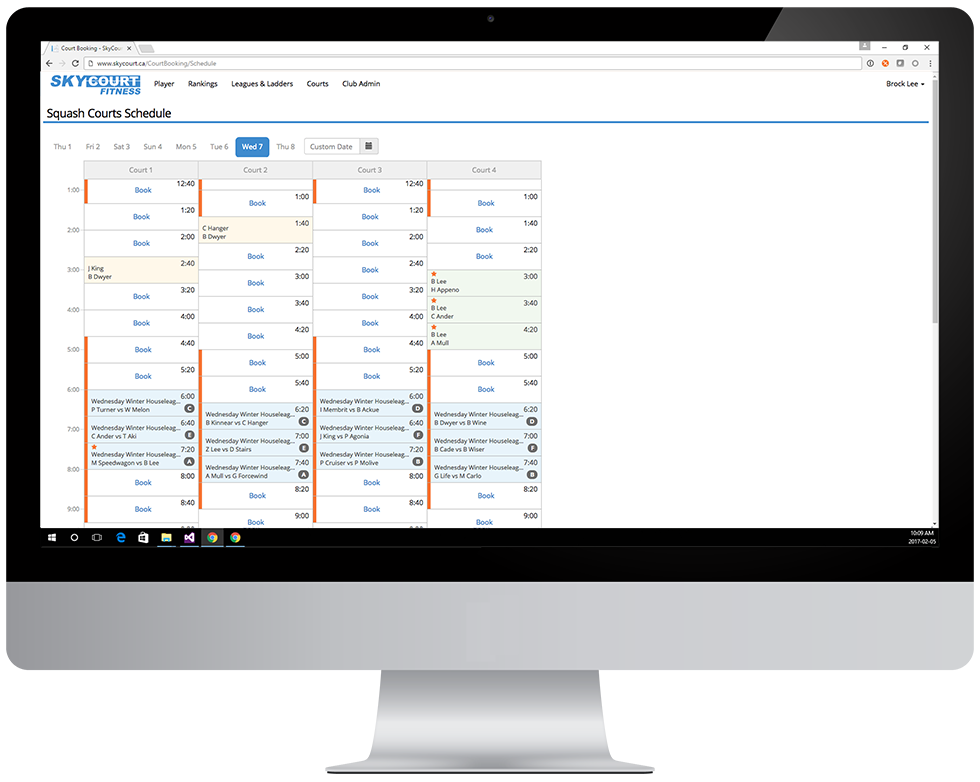 Times have changed. Calling the front desk to book a court used to be a nice touch, now it can be a reason members don’t use the courts.